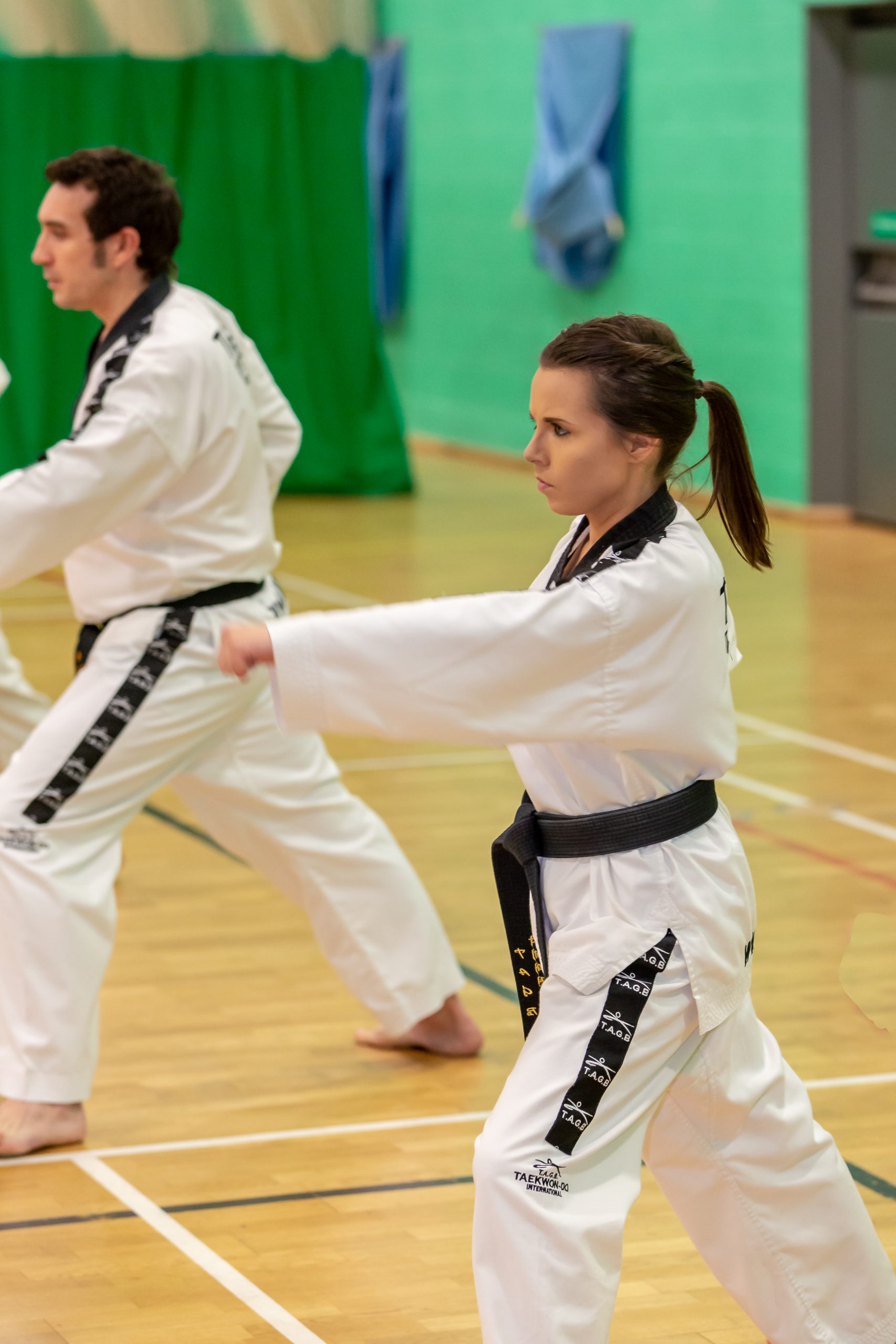 Georgia first started assisting lower grade students when she was only a blue belt and has completed her instructors, umpires and referees courses quite early in her training, now working alongside World Master Farquharson at the Oldbury, West Bromwich, Stourport, Dudley and Kidderminster clubs.

Having experience in competing patterns and sparring divisions at National TAGB competitions, Georgia supports students through gradings and coaching for competitive purposes.

Focused on the constant growth and development of sport in local communities, Georgia works with local governments and schools in the development on health and fitness in young people.

Any cookies that may not be particularly necessary for the website to function and is used specifically to collect user personal data via analytics, ads, other embedded contents are termed as non-necessary cookies. It is mandatory to procure user consent prior to running these cookies on your website.